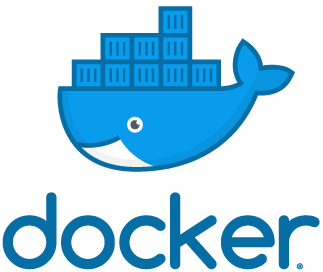 The docker-compose is a CLI tool that automates some very long arguments we other wise will be passing to “docker run” command. This tool will also help us to start multiple containers at the same time.

In real world deployments, there can be multiple containers working together for a result, and they will have to communicate to each other. To make this happen certain network settings have to be made, and can be a difficult task to set this up. This is where the docker composer comes.

(Assumption : You already know how to install and get a wordpress site running)

Create a folder in your server hosting Docket named /sandbox/wordpress.

Now go to the following  folder

Create a file named Dockerfile with the following content

Create an image named wpdb using Centos as a base image, and install mysql or mariadb server that will have root at the username and root123 as the password

The restart:always parameter ensures the container restarts if it crashes

Run the following command to bring up the containers as per the Dockerfile, and enable them to communicate with each other

Pay attention to the two lines in the output

Open another window and run the following command to see the status of the containers:

(Verify if you can see the wordpress site via a browser. Now you have to update the wp-config.php file in the wordpress folder, and also create databases and db username to get the site completed.)

Run the above command from the folder where you ran the docker-compose up command.