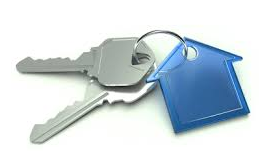 There can be instances where you would had lost your root user’s passwords and thus cannot perform certain activities allowed only to the root user. The process of recovering the root password in Redhat/CentOS 7 is different than the previous versions of the OS.

The procedure to recover the Linux root user password in a Redhat 7 or CentOS 7 system is as follows: